One of the largest oil spill preparedness exercises ever conducted in Norway. 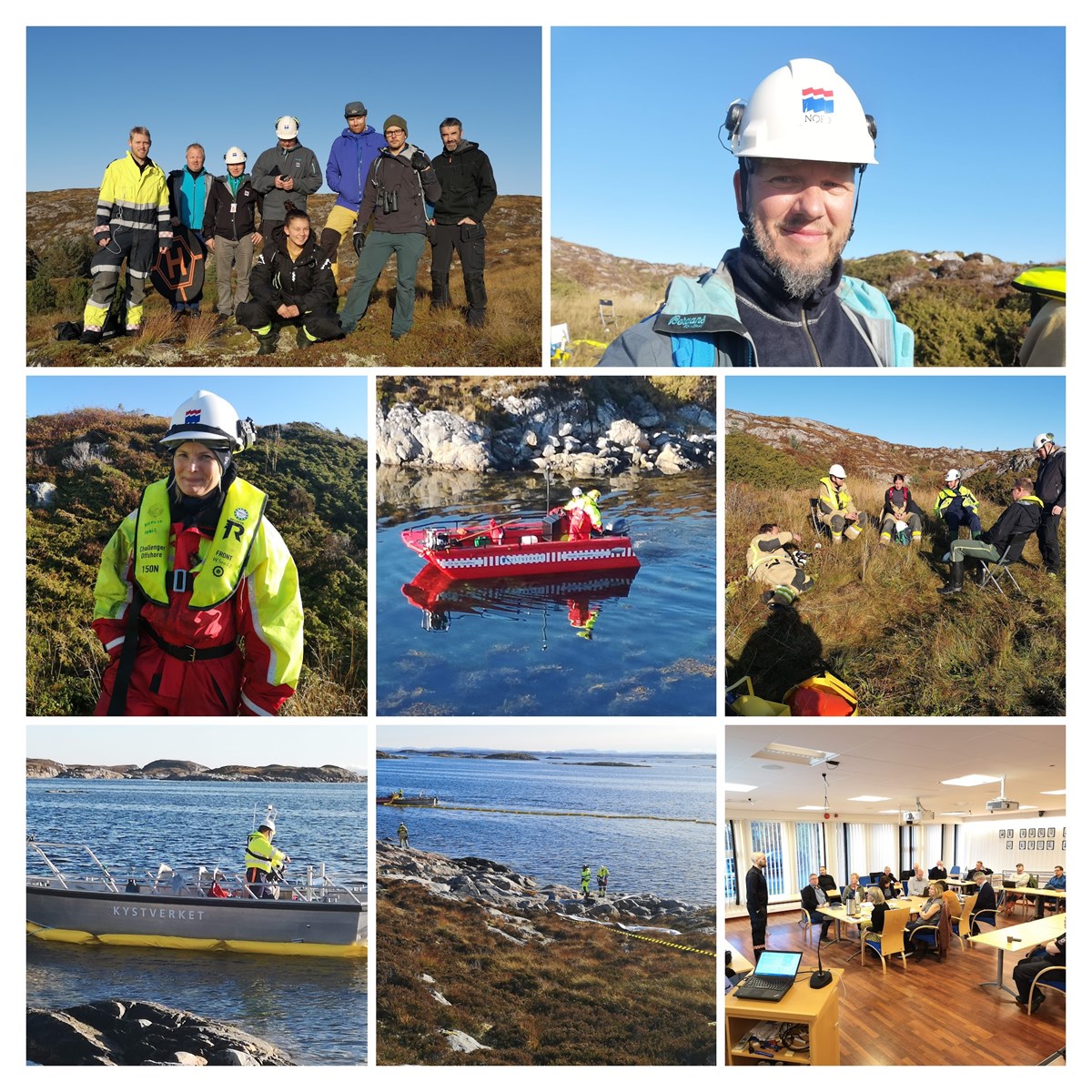 The exercise started on day 7 of an event at the field Stålull, which is situated approximately 70 kilometers vest of Bergen. The exercise scenario is that a well control event has resulted in a continuous seabed blowout with large discharge volumes.

“Frohavet” is a full-scale oil spill response exercise that includes all management levels at operator company, NOFO, and local municipalities. It also includes resources in the field and several vessels, drones and aerostats, and approximately 500 people.

In the exercise, four inter-municipal committees for acute pollution (IUA) will also participate. The scenario for the exercise is that slicks of oil lies at sea and is expected to hit land along the Trøndelag coast. The IUA’s from Helgeland, Namdal, Sør-Trøndelag, and Nord-Møre will participate in the exercise. I addition, a task force for handling oil spill onshore will join the exercise

This cooperation model is often referred to as “the Norwegian model”.

During the exercise, the oil spill is simulated with 40 cubic meters of popcorn. The oil (popcorn) drives north with the coastal current and threatens land surges. Among them is the area around Frøya and Froan, a particularly vulnerable are for wildlife of both fish, birds and plants.

The Frøya / Froan area comprises two conservation areas and two nature reserves. Froan Nature Reserve and Landscaping Area also have status as RAMSAR area with a background in its importance to migratory birds.

NOFO is continuously working on technology development and improvement of equipment for monitoring and collecting oil spills. During Exercise Frohavet, we will practice with the following equipment and technologies:

As the exercise commenced, the weather showed itself from its best side. 10 degrees and nearly any wind is seldom on Norway’s west coast in mid-October.

Around Frøya, Tustna and Brønnøysund, the crew has secured strategic areas and are simulating oil recovery operations.

Below is section from NOFOs Common Operating Picture (COP) digital map. The purple spots are oils slicks, and the blue line is where the task team has completed SCAT operations, a technique where images of the shoreline are uploaded to the COP.

On the map you can also see that the task force has created a boom between two of their boats, and the third boat is there to recover the oil gathered.

You can follow the exercise by using the COP tool: https://cop.nofo.no/public/frohavet 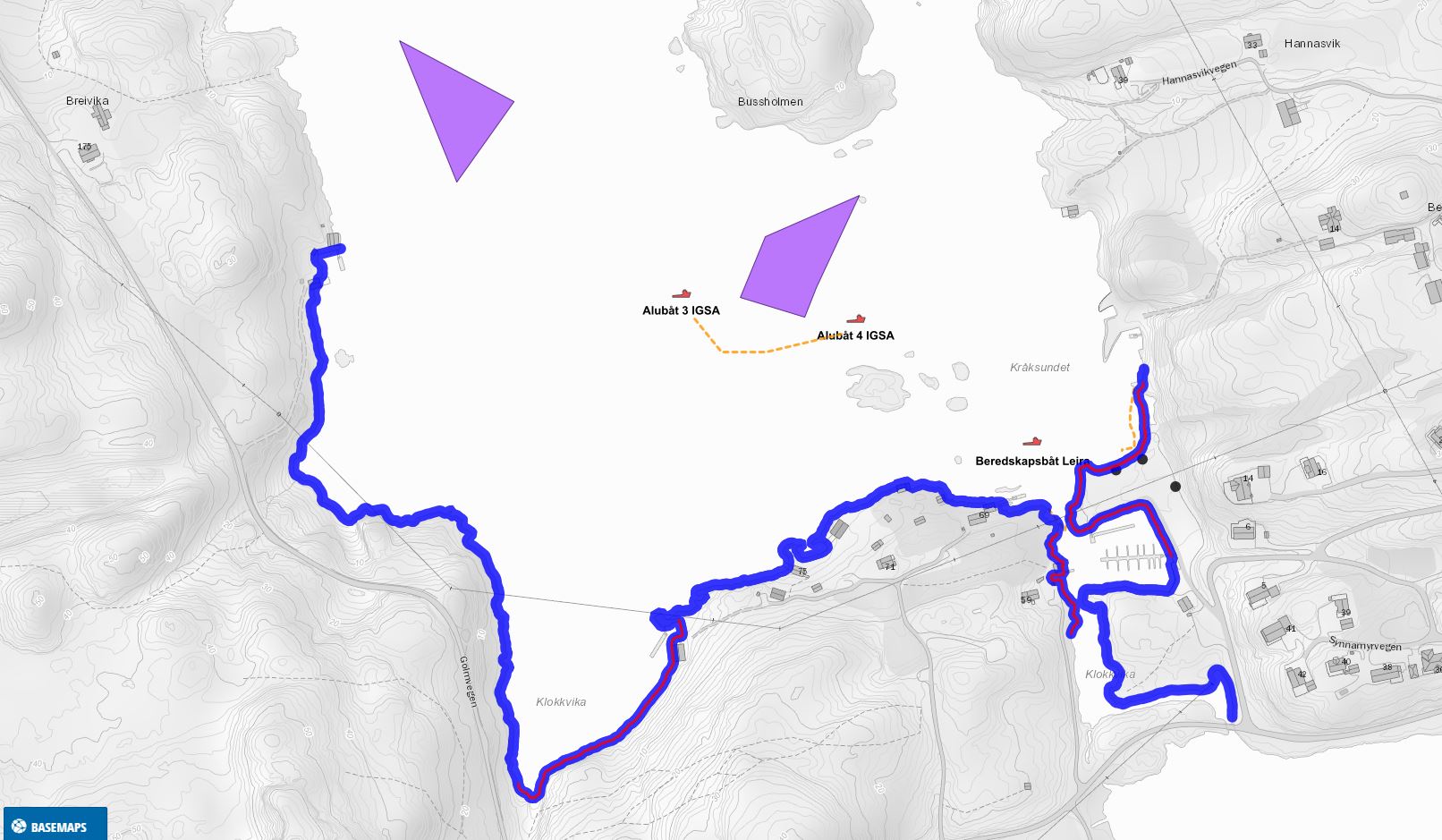